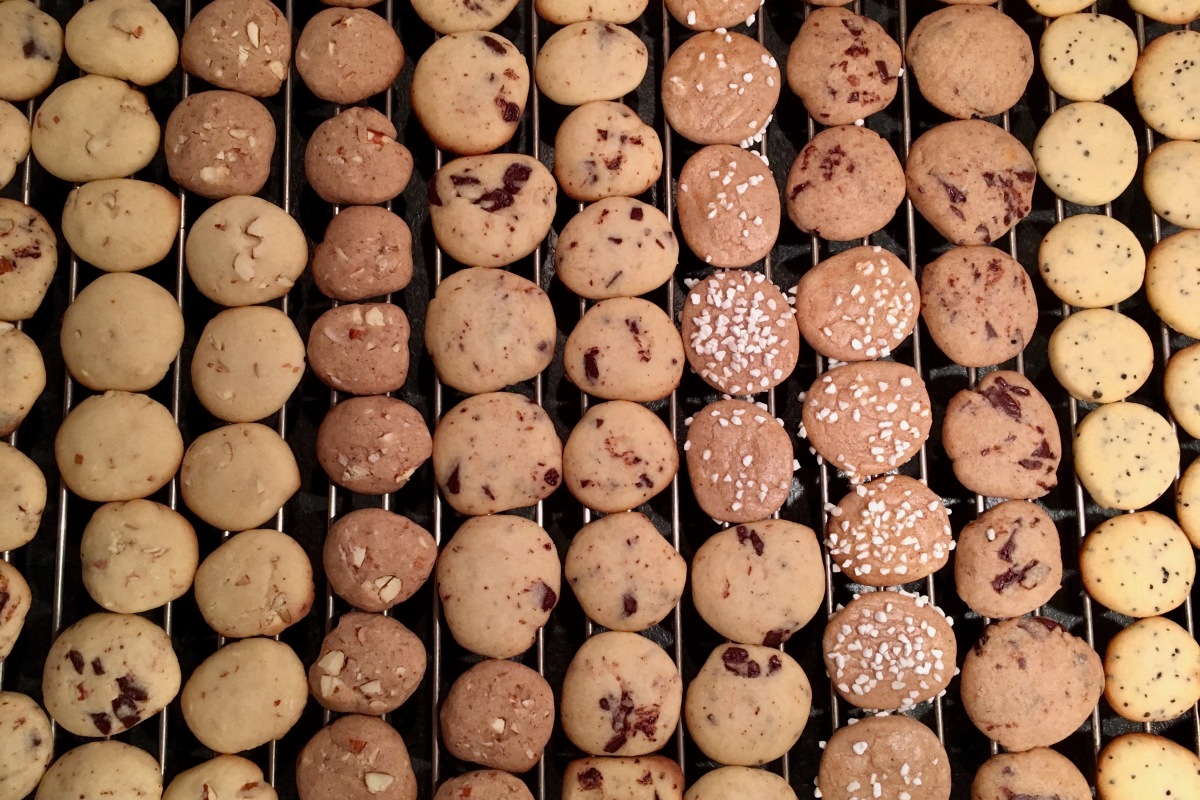 I don´t know why, but somehow Christmas comes as a surprise every year. This year was no exception, so I needed to make some super fast, super easy Christmas cookies. With 3 main ingredients that can easily be mixed with additional/optional ingredients, these cookies are perfect for some last minute baking. 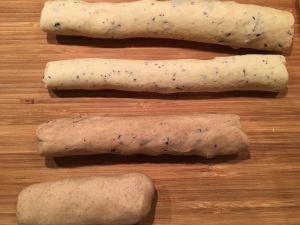 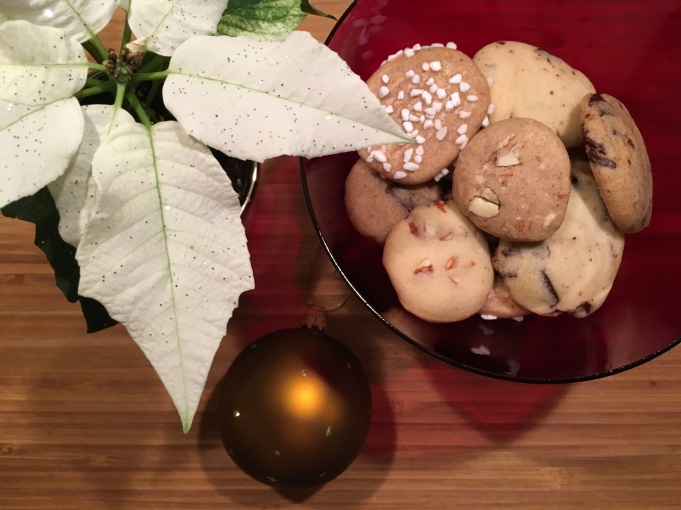 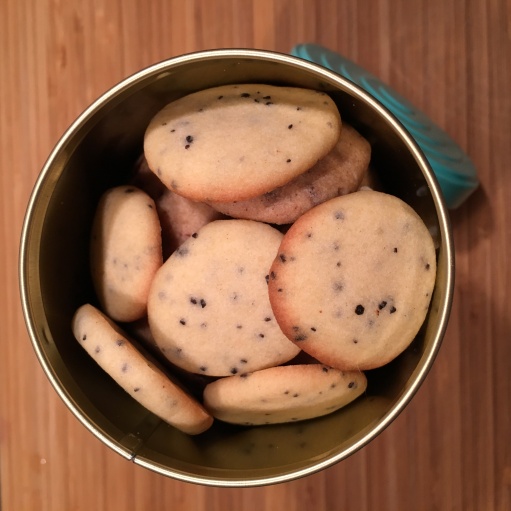 Leftovers. I recently found myself with a some unused egg white after having made a salad dressing containing egg yolk. I don’t like throwing away food, so what did I do? I made licorice meringue. With just a few ingredients, and a little bit of ingredients going a long way, these are perfect when you have egg white leftovers, or just are in the mood for something sweet. And if you don’t like licorice, just make plain meringue. 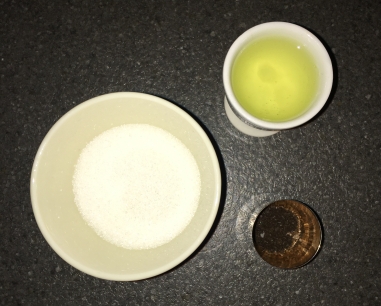 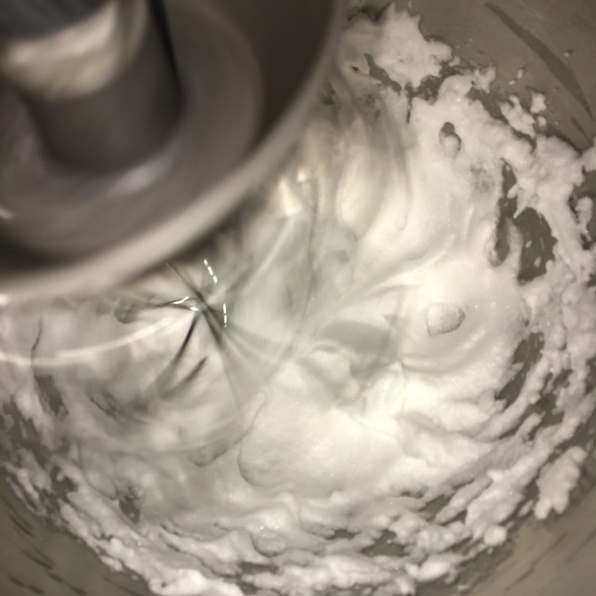 Btw…
Eat the meringue just the way they are, or serve them with some vanilla ice cream or sprinkle them over some raspberries. 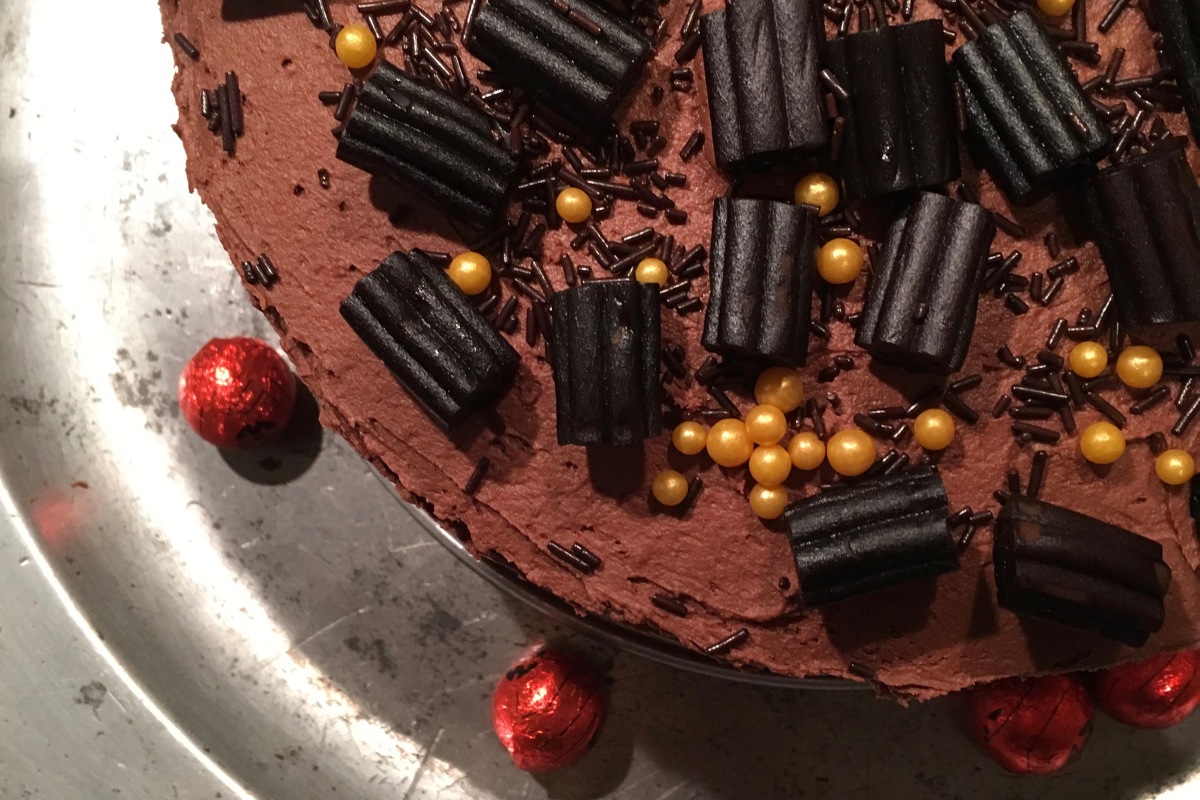 A few days to Halloween, and do you want to know one of my (baking) tricks? I very often try to find something slightly bitter to “break” the sweetness of the cakes. Whether it´s adding a few drops of lemon juice to buttercream frosting, or using raspberries with a chocolate cake, I find that adding some bitterness makes the cake taste “fuller”. And to this cake I’ve even added some salty licorice, so prepare to put your taste buds to the test. Salty Tricks or Sweet Treats? Yes, please! 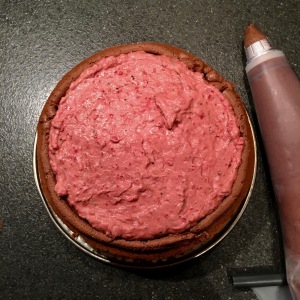 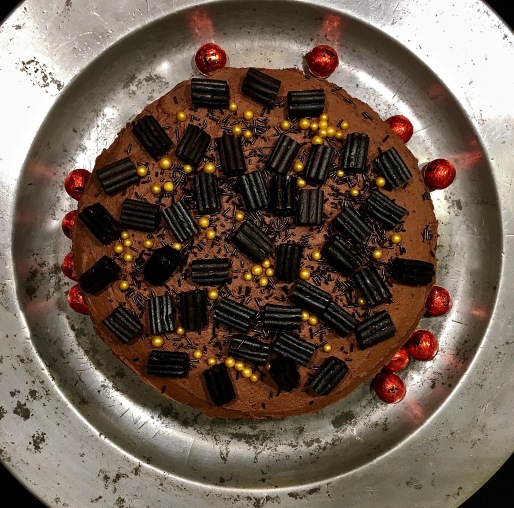